The Algorand (ALGO) price hovering above the $0.81 support indicates the sellers might have been exhausted from their previous bear attack. Furthermore, a bullish breakout from the immediate resistance of $1 would signal the first hint for a recovery phase.

The ALGO price indicates a 22% gain from last week
The daily-MACD indicator lines provide bullish crossovers in the negative region.
The intraday trading volume in the ALGO coin is $260 Million, indicating a 9.35% gain

The minor consolidation in price action revealed an ascending triangle pattern in the 4-hour time frame chart. The buyers could sustain the bullish breakout from the $1 neckline the coin price should pump to $1.25 in the upcoming.

However, a breakout from the $1.25 resistance would suggest a genuine trend reversal.

The significant drop in ADX value indicated the loss of bearish momentum during the recovery rally. If buyers complete the bullish chart pattern by sustaining above the $1 mark, the ADX slope would curve up, supporting the bullish momentum.

During the first half of January, the ALGO bulls were strongly defending the $1.25 mark. However, due to the recent bloodbath in the crypto market, the buyers lost this crucial support and tumbled 35% to the $0.82 level.

Since last week, the coin price has been wobbling in a narrow range between the $1 and $0.82 mark. Today, the ALGO price finally attempts to breach the overhead resistance for a bullish reversal.

Moreover, the MACD indicator provides a bullish crossover of the signal and the MACD lines, projecting a buy signal for crypto traders.  However, the down-slopping of crucial EMA levels(20, 50, and 100), indicates the coin is still under a bearish cloud. 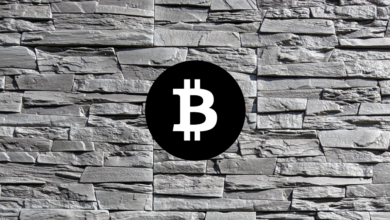 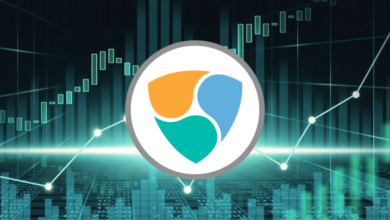 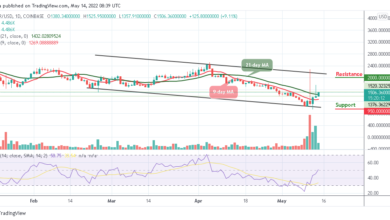 HNT Technical Analysis: Price Can be Seen on an Uptrend on a Weekly Basis, Crossed the Resistance at $32.08