This time on “Speaking of Bitcoin,” join hosts Stephanie Murphy, Jonathan Mohan and Adam B. Levine for a look at bitcoin tipping through the ages. From the dogecoin-like fun and fervor of the early days to the game-changing bridges that first brought it to Twitter, the hosts dig into YouTube, ChangeTip, TechCrunch and more.

“Speaking of Bitcoin” on the CoinDesk Podcast Network is brought to you by CrystalBlockchain.com.

But what happened to tipping? What was once the raison d’etre of the early cryptocurrency experience faded away, as what was thought of as money turned out to be gold: Too precious to just toss around. Or was it?

In this episode we dig into the thought, experience and philosophy behind bitcoin tipping, how it changed and finally whether it’s on the uptrend yet again.

Links from this episode:

Have any questions or comments? Send us an email at adam@speakingofbitcoin.show

Today’s show featured Adam B. Levine, Stephanie Murphy and Jonathan Mohan. This episode was edited by Jonas, with music by Jared Rubens and Left Handed Traffic.

Our episode art from a photo by Keszthelyi Timi/Unsplash, modified by Speaking of Bitcoin. 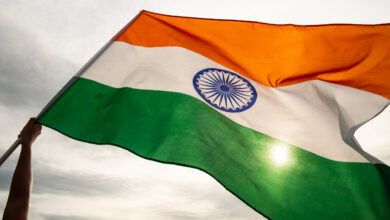 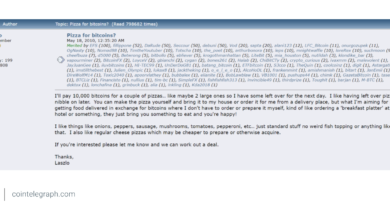 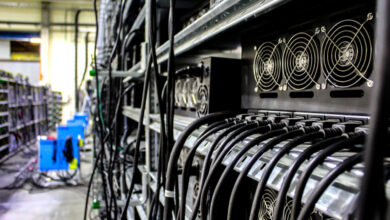 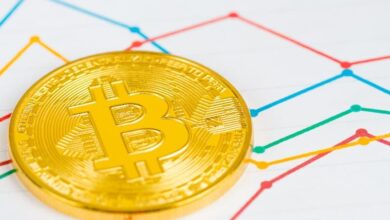 What are ETFs and why have they boosted the price of Bitcoin?